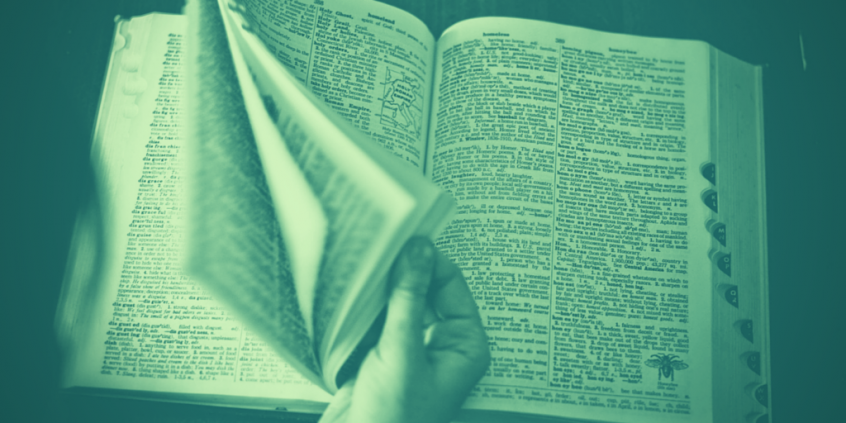 The popularity of marijuana is absolutely exploding. Those who use marijuana for medicinal or recreational purposes should have a grip on stoner slang in order to communicate with dispensary employees as well as their fellow marijuana lovers. Let’s get high on some knowledge. 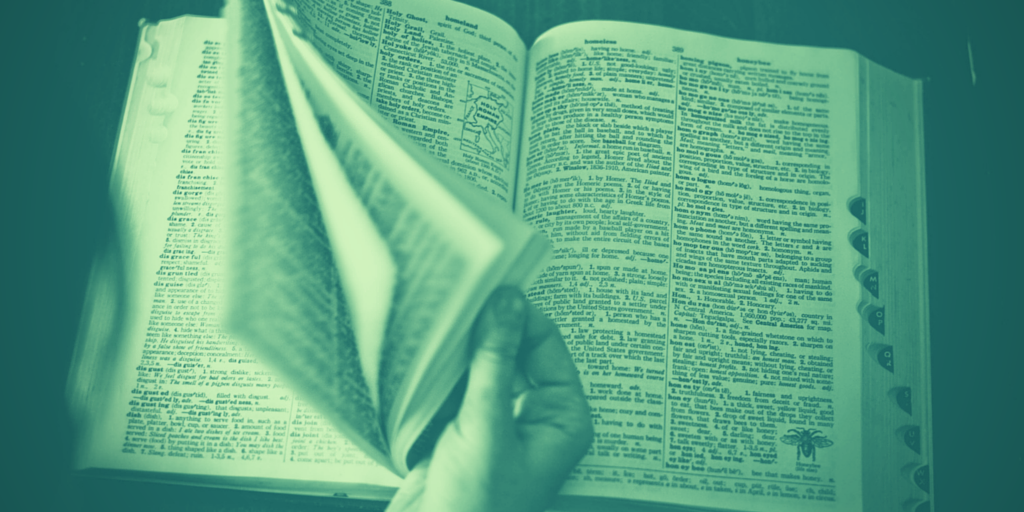 You don’t have to be a cannabis enthusiast to learn how to talk like one. Use these stoner terms and more to take you from newbie status to pot pro.

One Comment on “Stoner Slang You Need to Know”