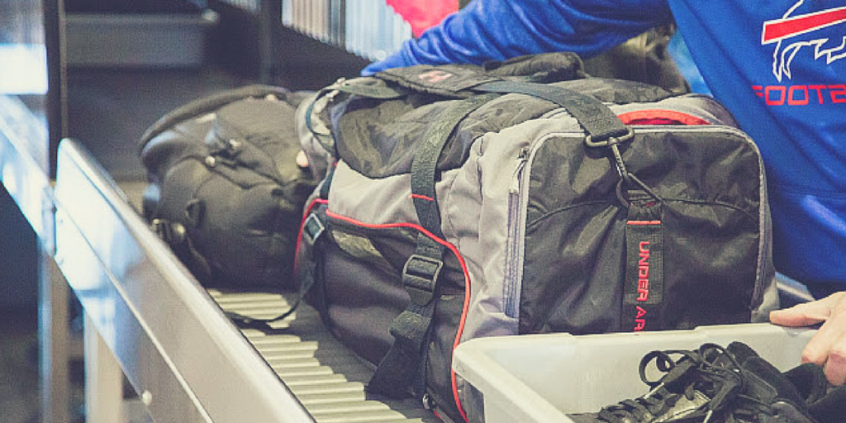 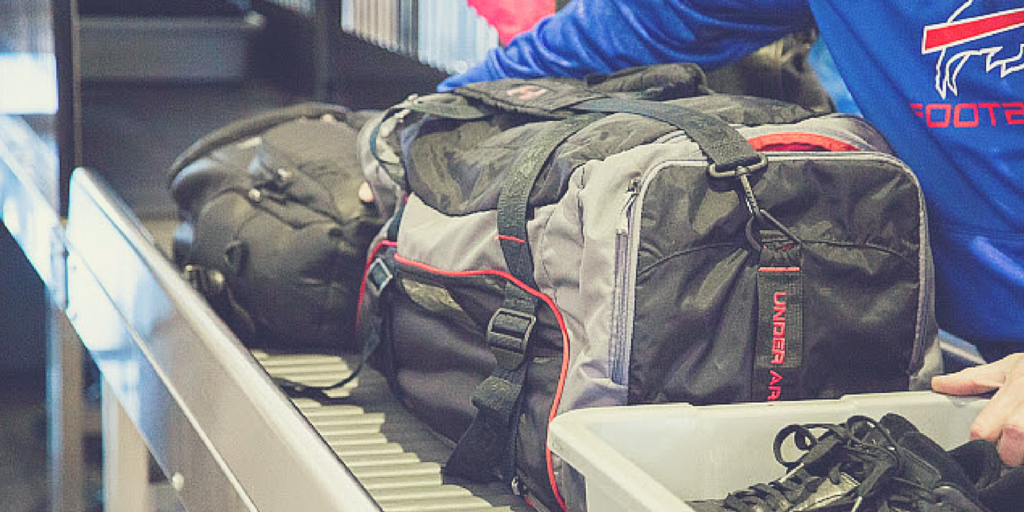 Although four states have now legalized the recreational use of marijuana and twenty or so have decriminalized and legalized medical cannabis, weed is still classified as a Schedule I substance under the Controlled Substances Act of 1970. The federal government allows for the state to legalize or decriminalize marijuana for medical or recreational use if and only if the state has a regulatory system for it. However, cannabis use, possession, sale, cultivation, and transport still remains illegal under U.S. federal laws. This means that traveling with marijuana is prohibited by law and hence, is illegal and not safe.

What if I’m traveling with marijuana from one legal weed state to another?

Only Alaska, Colorado, Oregon and Washington allow any adult 21 and up to buy small amounts of weed without prescription. These laws and regulations only have change in the state level and only cover the legality of use and sale within their borders and not at the federal level. If you’re traveling with marijuana especially when you’re flying, you have to remember that federal law govern certain parts of the airport and everything that happens inside an airplane.

By federal law, it is illegal to transport marijuana by air; this covers personal possession of marijuana by air travel, sending cannabis by air mail or through shipping services. This means that flying to or from Alaska, Colorado, Oregon, and Washington to consume marijuana or marijuana-related products is okay but you cannot bring weed in or take weed out of any of the states mentioned. 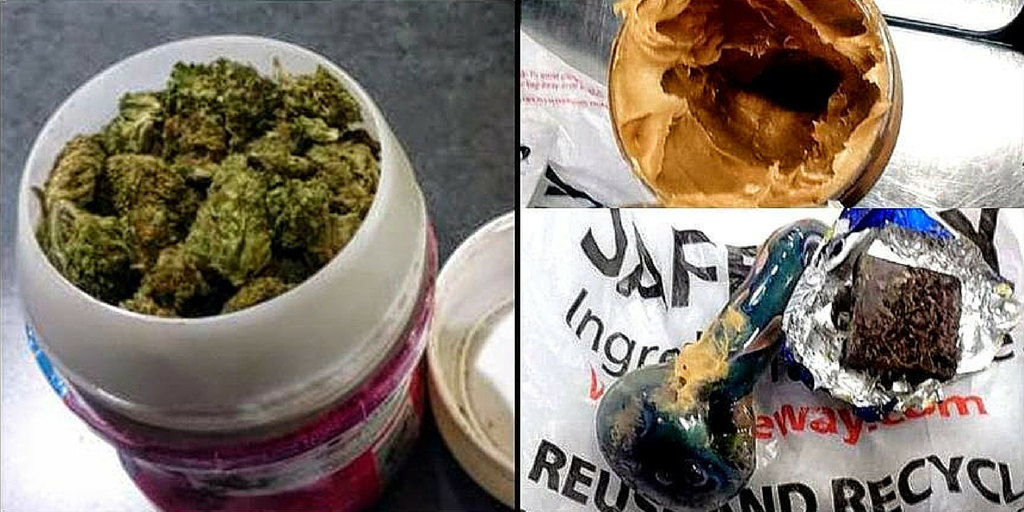 What you should know in order to make an informed travel decision: