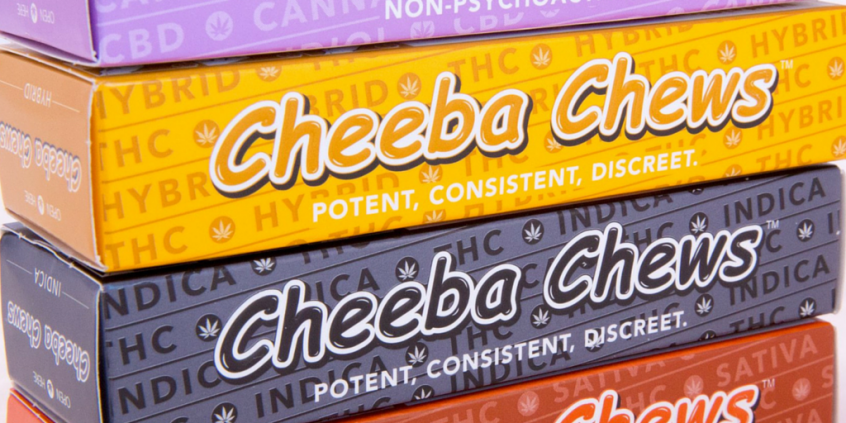 Marijuana edibles may be a safer way to ingest the cannabis than smoking, but users should still be aware of what can happen.  Now that cannabis is moving toward legalization across the nation, it’s important for users to educate themselves about the plant’s effects so that it can be consumed safely.  Tourists are admitted to the ER more frequently than locals in Colorado for overconsumption of edibles. Let’s make sure those numbers drop by educating tourists or newbies about proper dosage. 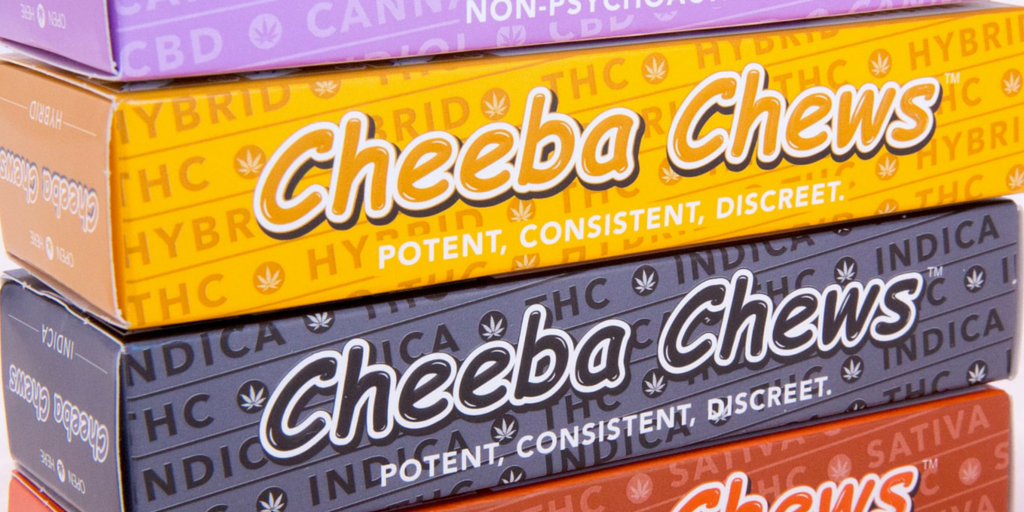 Responsibility and Knowledge of Marijuana Edibles

Most users of marijuana edibles tend to keep their intake under control without complications once they understand the effects of the drug. But sometimes a person can eat too many brownies at a party and end up crashing on the couch, missing out on the fun. More potent edibles can produce a high that lasts several hours (unlike smoking a joint which might produce a high lasting up to a few hours).

The effects of marijuana edibles can result in a more intense high over a longer period of time largely depending on how the body metabolizes them, according to The American Chemical Society Cannabis subdivision vice-chair Jahan Marcu, Ph.D. Many times it can take longer for the effects to kick in when eating rather than smoking cannabis, yet it can lead to heavier effects. Some people might expect their edibles to kick in right away and eat more after only a few minutes thinking they need a bigger dose. We advise against this.

The good news is that ACS researchers such as Marcu have developed a way to measure cannabis compounds in marijuana edibles. The process is called flash chromatography, which provides a more reliable way to measure THC and/or CBD levels in edibles than current methods. The ACS will continue developing this concept in commercial labs before unleashing it on the public.

According to the “10 Commandments of Marijuana Edible Safety“, users should start with a low THC dose of 10 milligrams and wait a few hours to test the effects before ingesting more cannabis. It’s important to avoid driving or operating any kind of machinery while under the influence of any intoxicant. It’s also good advice to avoid mixing cannabis with alcohol and other drugs.

Marijuana edibles can be a fun way to spend your vacation or day off but the experience can become very intense very fast, especially when consuming more than the recommended dose. Most people learn their limit through experimentation, but you can speed up the learning curve by consulting with care takers who are knowledgeable about cannabis.

If you’re interested in trying cannabis edibles, go slow and start low. Only re-up a dose after an hour or more and even then, only take a half a dose until you learn what works for you. A brownie the size of about a few sugar cubes may work best for newbies.

Remember that there are thousands of strains of cannabis in the world and each one has its own potency level. The average cannabis strain contains about 10% THC. Educate yourself about the various strains and their THC percentages then pick the ones that provides the most pleasure with your limit. For real medical advise, talk to your doctor.